Yup, I had a pretty cool uncle! Here I am sharing some memories of working with my uncle John Candy on SCTV with the Toronto Star.

Here’s one of my SCTV sketches with me as the bedridden kid asking Babe Ruth, played by my uncle, for some pretty ridiculous favors.

As an artist, I have a love-hate relationship with technology. I love how my works, like the books I’ve written, can easily became digitized and distributed instantly all across the world, finding new readers. That’s awesome. But I want to puke when I discover that my works have been taken and distributed without compensation, or even credit, to me.

But it looks like some tech innovators might have the perfect antidote. Check out these posts on something called blockchain technology. I love how the first post uses the example of the famous GIF of Bowie’s faces, which by the way, was created by UK artist Helen Green, in case you never knew that 🙂

The GIF That Fell to Earth 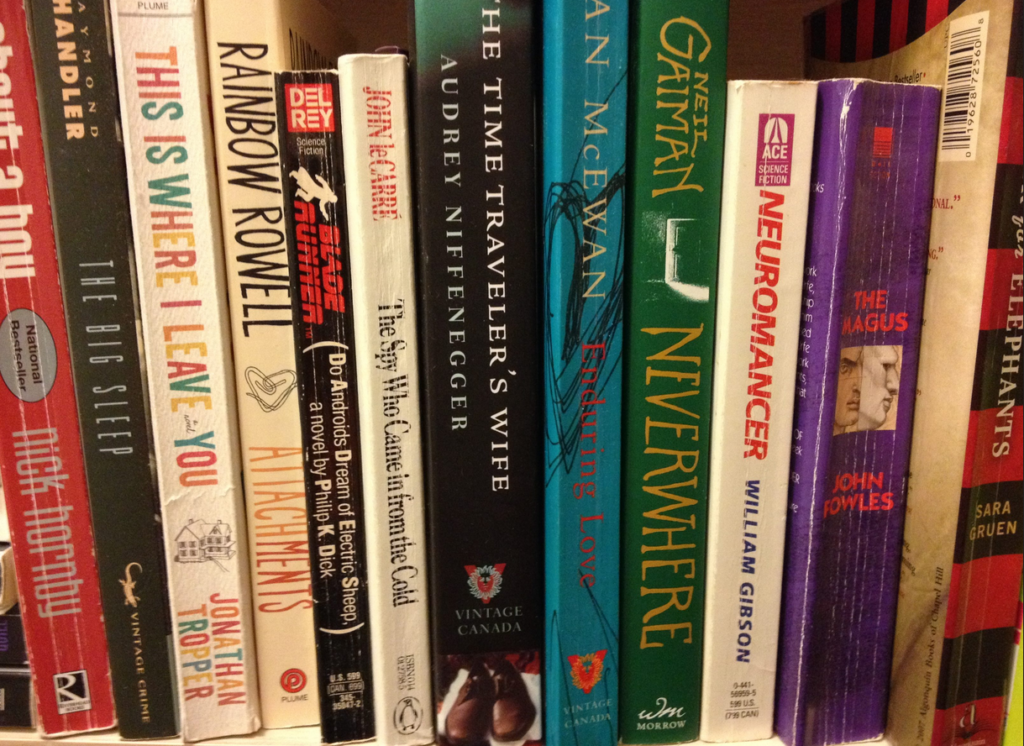 In the last couple of weeks, I’ve stumbled across some fascinating research into the benefits of reading. Not like anyone who reads really needs any more encouragement, but some pretty neat stuff happens to you when you spend time buried in books.

One article I read on the train home from work yesterday explained how reading fiction lowers your need for cognitive closure, which means you have a greater ability to accept and embrace ambiguity. That means you can make better decisions in stressful situations because you’ll be more thoughtful and patient, less panicky, and less inclined to grasp onto whatever you think will get the job done quickly. The article explores how the need for cognitive closure led to the ’93 Waco tragedy. It has some fascinating insights into what happened behind the scenes between a hostage negotiator and the FBI agent in charge.

Another positive side to a low need for cognitive closure is that you’re less likely to be transphobic.

A few days before reading the first article above, I found this piece about how reading fiction increases empathy. So there’s kind of this theme going on here—that reading fiction makes you a better person. Hmmmm. Makes me feel bad for people who don’t read fiction…but then, I guess reading fiction is the reason I feel this way.

And lastly, kids that grow up in a house with stacks of books lying around are more likely to be successful. Good news for my daughter that her daddy hates throwing out books. Not so good for my hoarding-phobic wife. 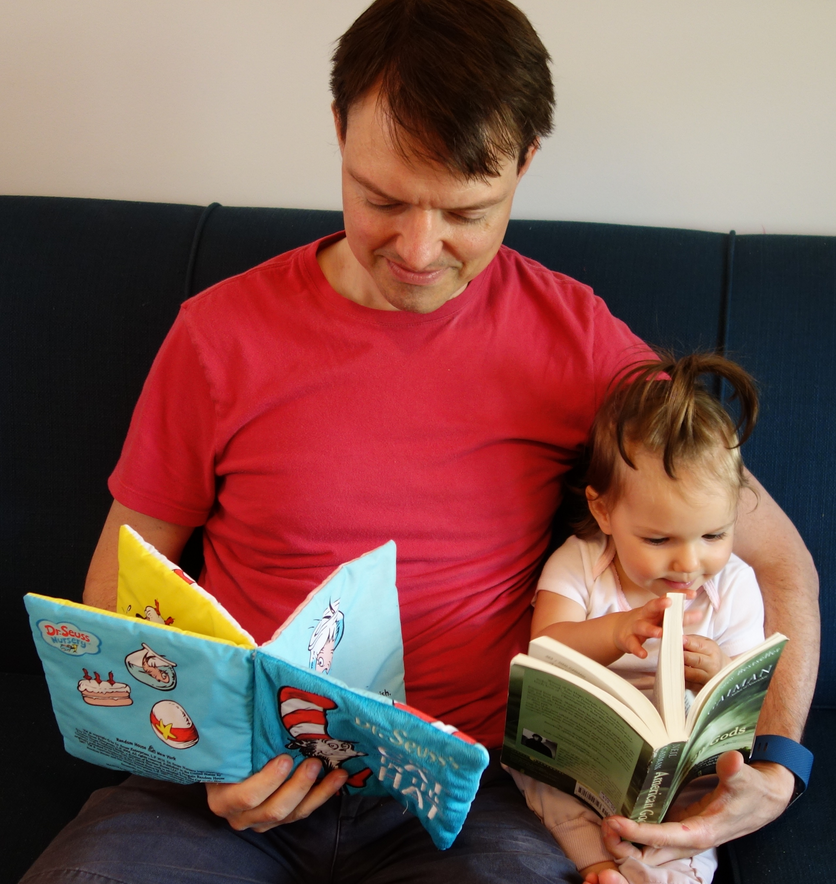 With my little assistant taking a reading break over the long weekend. We both started at the same time, and clearly she’s a much faster reader than I am. 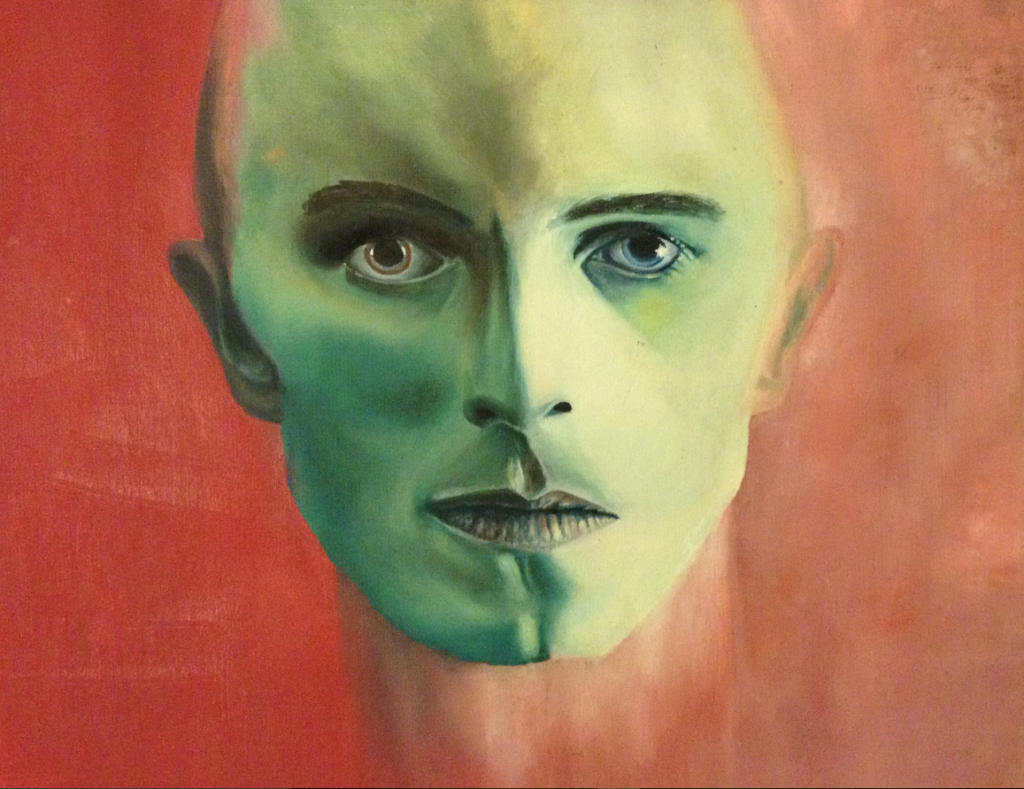 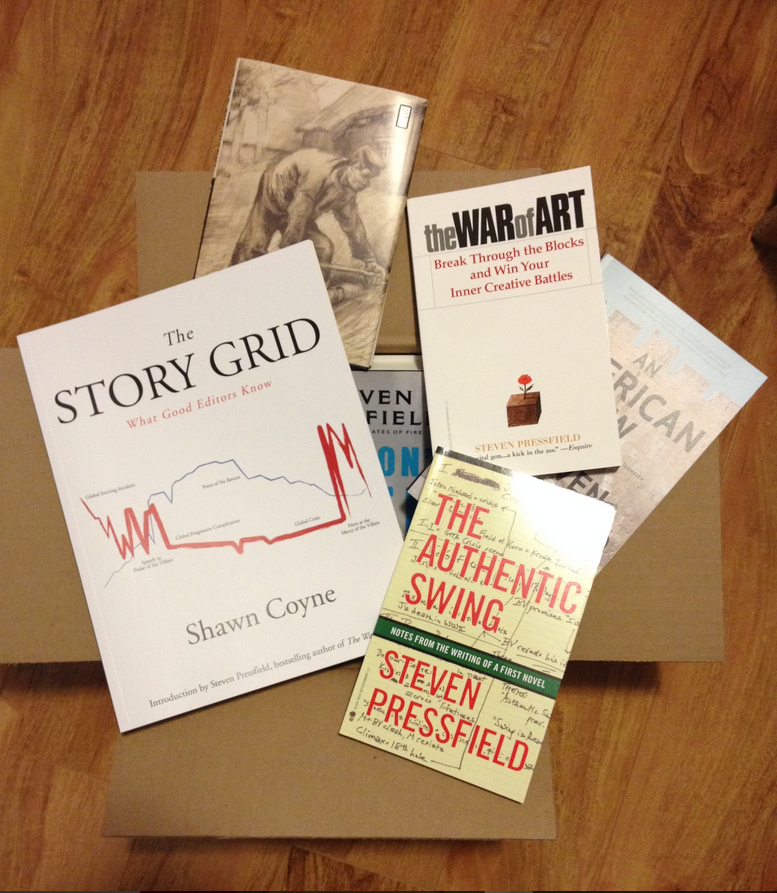 Quite excited about what arrived this week in the mail… I’m particularly interested in The Story Grid, by Shawn Coyne, which I first heard about while reading Steven Pressfield‘s weekly posts. If you’re not a writer you might know of Pressfield from various books such as The Legend of Bagger Vance. Matt Damon and Will Smith starred in the movie version. If you’re a writer, you might know of him from his weekly posts or other works like The War of Art.

In his posts, Pressfield often provides deep insights into how he works – that’s the stuff I love to read about, mostly because it makes me feel a little less lonely when struggling with what seem to be impossible-to-solve story challenges. A couple of standout posts for me were Files I Work With, Part 2 and Files I Work With, Part 3. It was in these that he mentioned the book by his longtime editor, Coyne.

If you’re a writer, I highly recommend signing up to receive his weekly posts, which you can do off Pressfield’s website. And if it’s still available, that box of books I ordered was The MegaBundle For Writers.

Now come on holidays, hurry up so I can find more time to read! 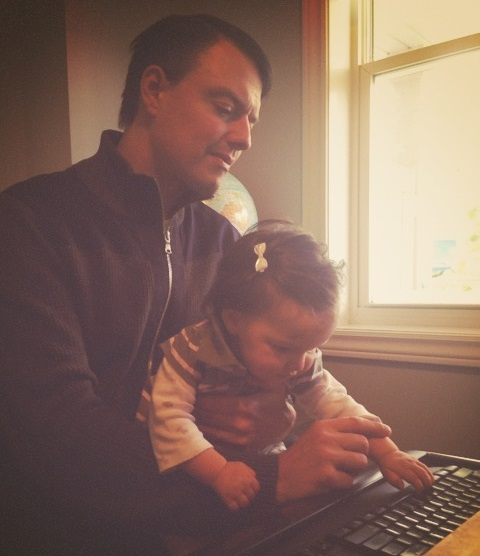 I’ve been getting a little help lately on some revisions from someone new. She’s a pretty fast typer, but a not very good speller. 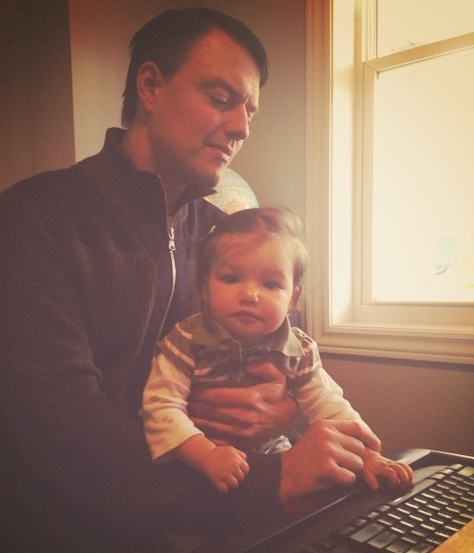 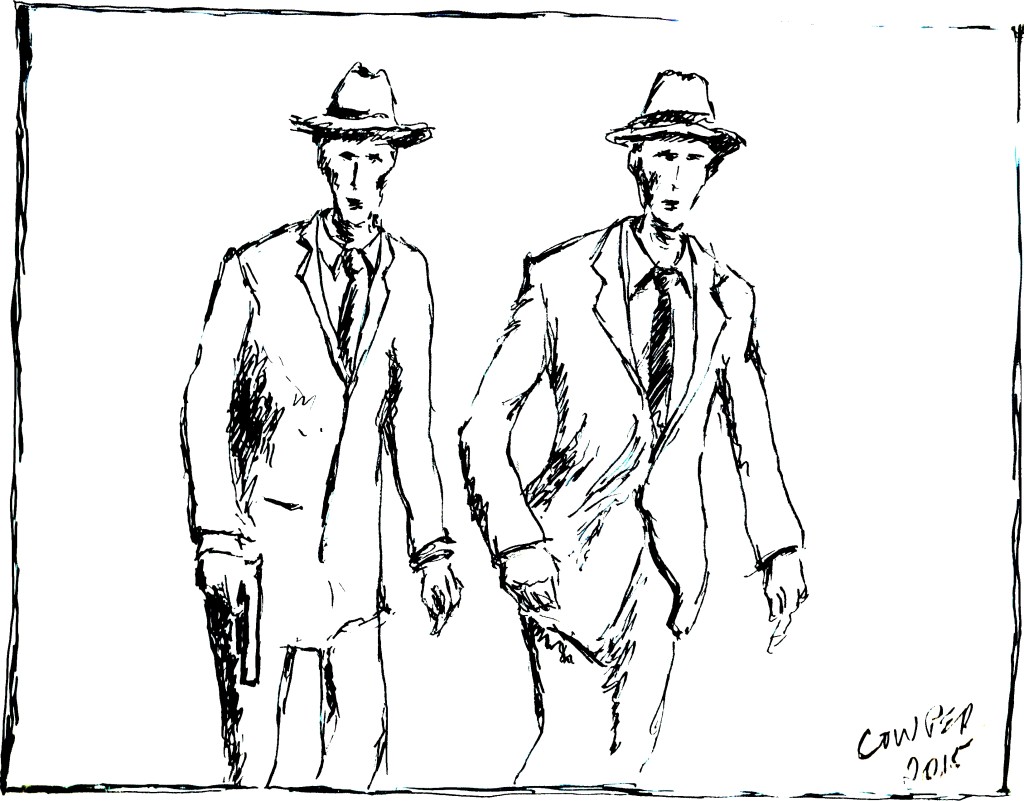 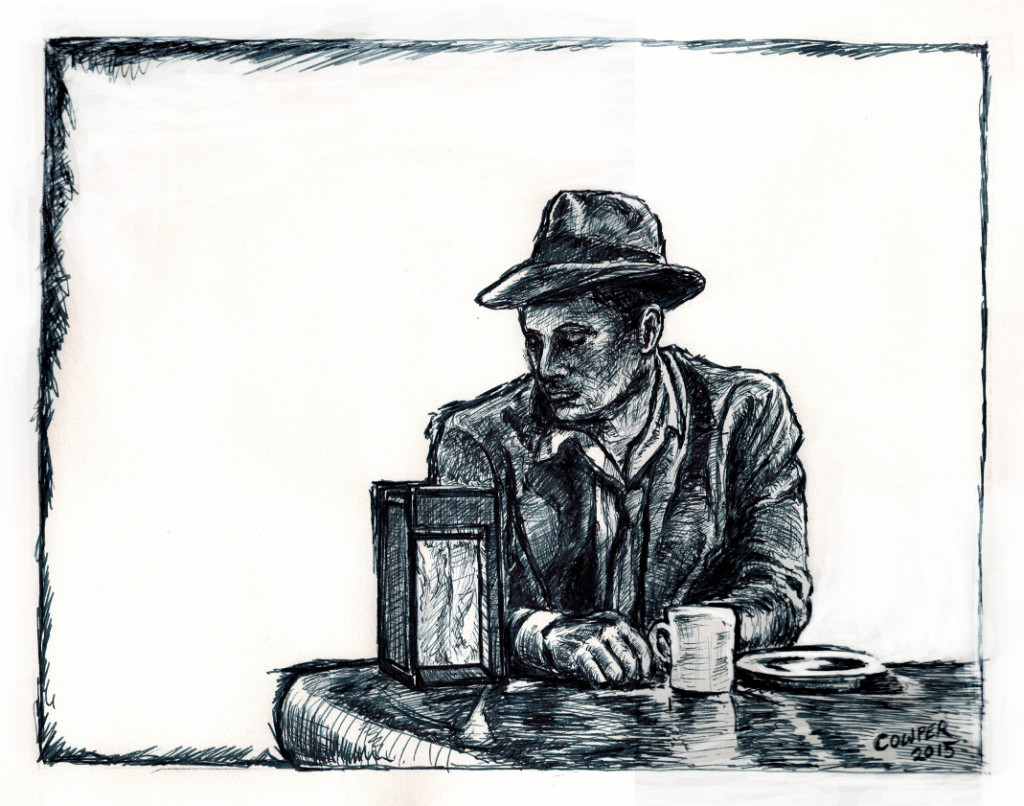 Here’s my sketch of Lucas Roth, the hero of the Mantis trilogy, sitting in a Manhattan diner after traveling back in time to 1940. Check out my sketch of Olivia Lane, the secret agent he ends up working with to track down the organization that murdered his father. 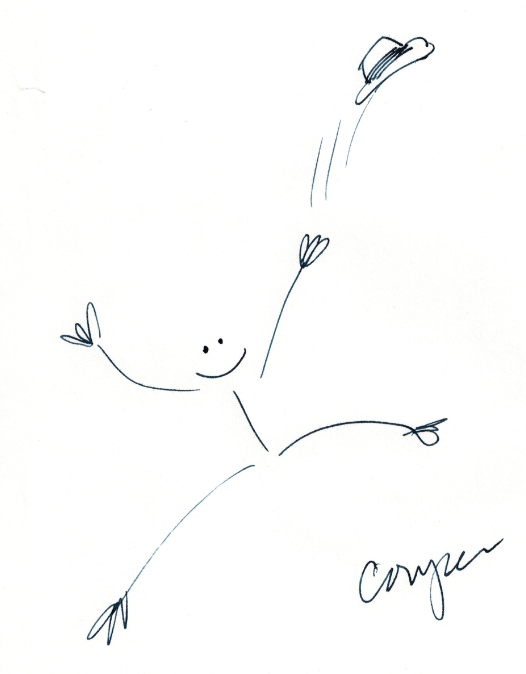